Stephen King-Inspired Halloween Turns ‘The View’ to ‘The Viewing’ 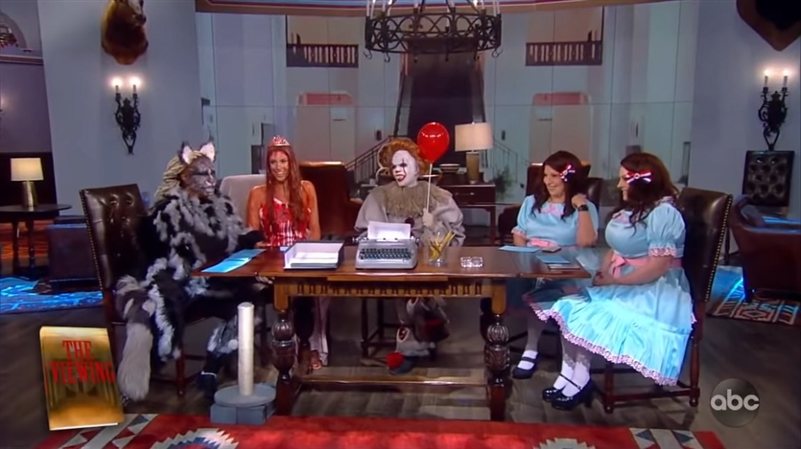 For Halloween 'The View' was inspired by Stephen King Halloween characters
Photo by: The View via YouTube

You may know of The View as a weekday talk show co-hosted by Whoopi Goldberg, Joy Behar, Sunny Hostin, Meghan McCain, and Abby Huntsman, but this Halloween the show turned into a view of horror with Stephen King-inspired characters.

Before the show officially started, a spooky short called The Viewing was shared, including some of King’s most horrifying monsters. Following the short, the hostesses all came out dressed up to Stephen King-inspired characters.

Sunny Hostin came on the show dressed as Pennywise. Interestingly, Hostin has had a fear of clowns since childhood. 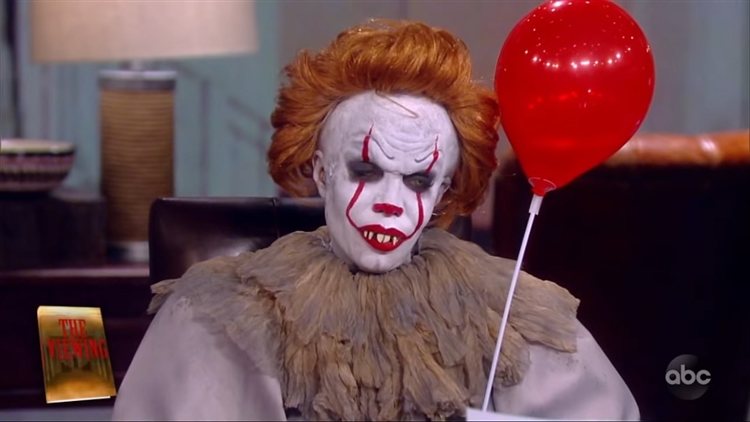 Photo via The View on YouTube: Sunny Hostin in costume

Abby Huntsman dressed up as Carrie White, the friendless and bullied high-school girl with telekinetic powers who used it on those who tormented her.

Photo via The View on YouTube: Abby Huntsman in costume

Joy Behar and Meghan McCain dressed up as the Grady Twins from The Shining. 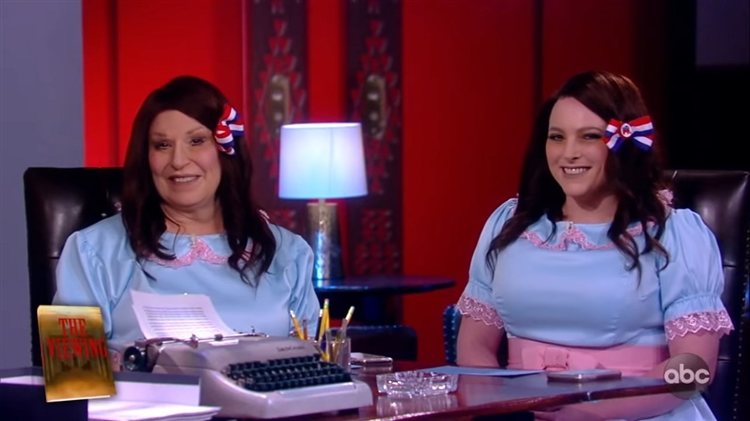 Photo via The View on YouTube: Joy Behar (R) and Meghan McCain (L) in costume

Whoopie Goldberg dressed up as the undead cat, Church, from Pet Sematary. 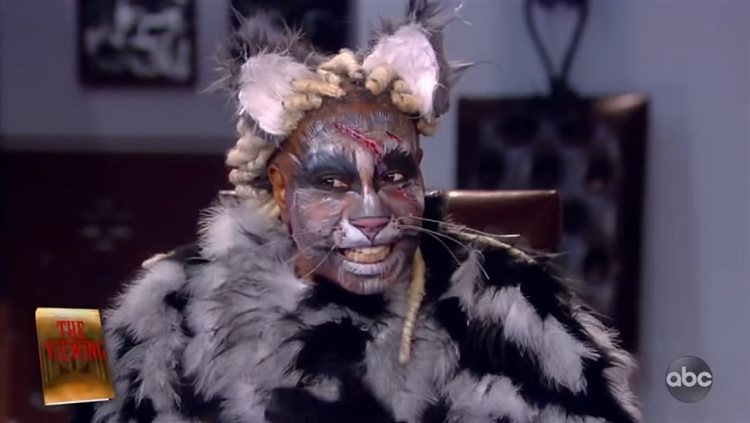 Photo via The View on YouTube: Whoopi Goldberg in costume

It was quite a spectacle! See the video of ‘The View’ turned ‘The Viewing’ here!

There are no comments for this article.

Get the conversation started below!